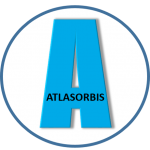 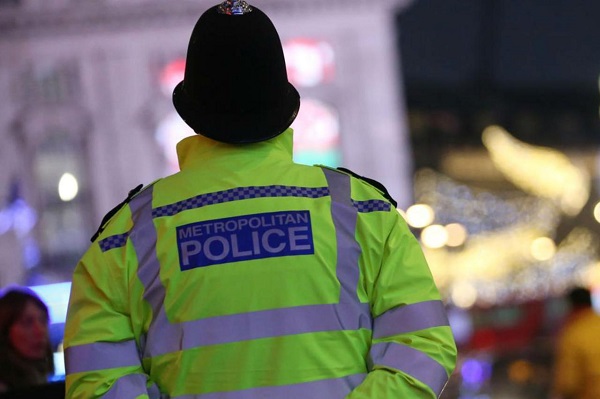 The UK government have not handled the Coronavirus pandemic well with the most deaths in Europe. It seems the Conservative government led by Prime Minister Boris   Johnson reacted too slowly letting the virus get out of control which led to the it spreading throughout the UK and thousands of unnecessary deaths. Furthermore the UK did not have an adequate supply of testing kits and was slow to order more and also had insufficient personal protection for hospital staff and health workers in the community which led to infections and deaths of National Health Service staff and other essential workers. When the UK government finally introduced the lockdown it put the police in a difficult position as they had to enforce the hastily thrown together lockdown law with very little guidance. They were told by the government to take a soft approach mainly giving advice and only using small fines as a last resort. Many police officers felt this was a mistake as those countries around the world who acted quickly and firmly had better outcomes.  This soft approach and small fines encouraged huge numbers of people to break the law with groups of people collecting in parks and not respecting the two metre distancing rule which turned out to be not backed by law. Food shops were allowed to stay open as were DIY shops and the public were only allowed out of their homes to buy food, get medical help, help a vulnerable friend or relative, to go out once a day for exercise in the local area or go to work if they were an essential worker. However still many young people continued to break the rules which allowed the virus to continue spreading. Fortunately most people did start to respect the law which started to bring the spread down particularly in London which was the UK epicentre of the virus at the outset. The Metropolitan Police and other smaller forces based in London did an excellent job despite a shortage of staff and a huge amount of extra work. They patrolled the parks breaking up groups and attended to people holding house or garden parties. Fortunately crime figures in London dropped a little during the worst of the virus as the streets were empty and most people at home so fewer empty houses to break into. In May the government announced its plan to come out of lockdown provided the infection and death figures kept dropping. At first estate agents were allowed to open and viewings of properties for sale were allowed subject to social distancing rules and high levels of cleanliness. Garden centres were allowed to open and small shops were allowed in stages.  The building industry were allowed to operate provided they self distance but as this was not easy most closed but now have started to open with safety measures in place. Schools were closed down apart from those caring for the children of essential workers such as nurses, doctors, food workers, police etc. They are opening now in stages. The London Underground, buses and trains were kept going but the public were asked not to use them and for them to be used by essentials workers only. Face masks were not made compulsory as the government stated they did not work but now they are advising people to wear them in crowded places and on buses, tubes and trains. People are being asked to walk, cycle or drive to work if possible. Bars, restaurants, cafes, theatres, sporting stadiums and cinemas are still closed but there are hopes they can be opened in a couple of months if they can maintain the safety rules which won’t be easy. The government now allows two people to play tennis or golf and the public can go out to exercise as much as they like and for the first time families can drive further to open spaces to exercise or sunbathe. Traveling to second homes is still not allowed but this should be allowed soon. You can now meet one person not from your home in an open space provided you follow the rules. All these regulation have to be enforced by the police and local authorities so a huge workload. If the virus starts spreading again the lockdown will be tightened so more work and expense but the police will cope as they always do despite being understaffed and underpaid. 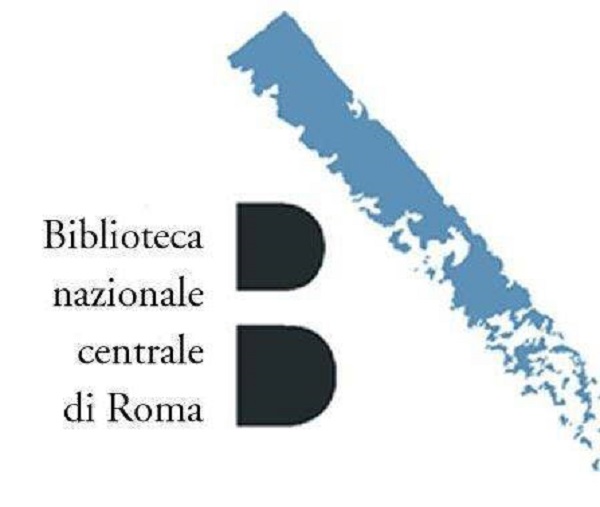 
Unable to retrieve new videos without an API key. 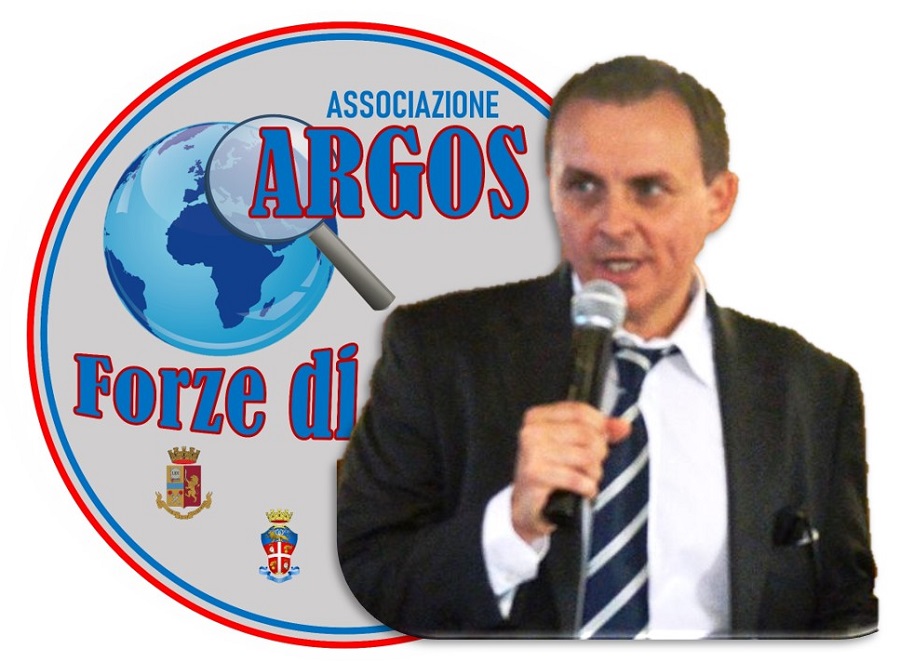 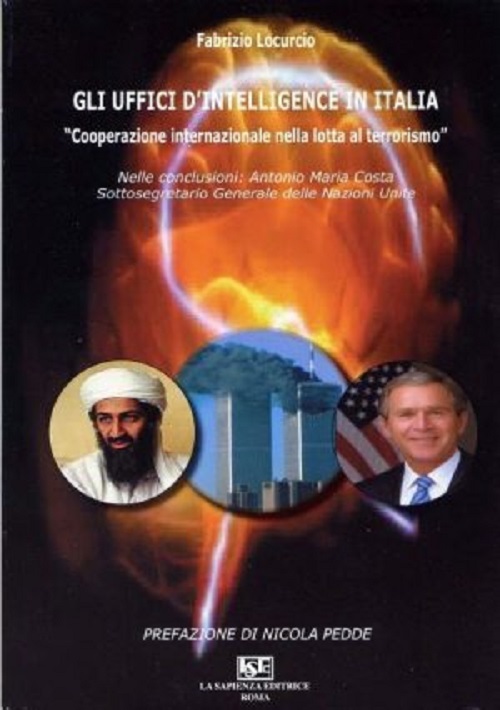 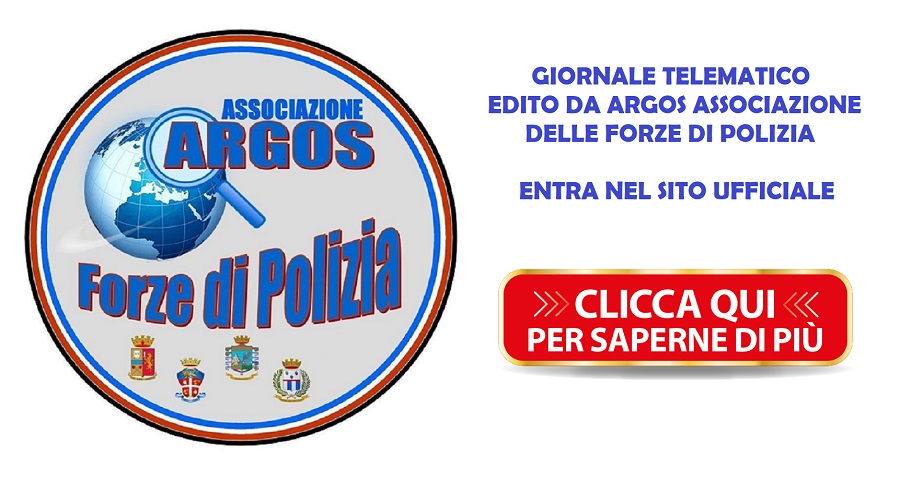 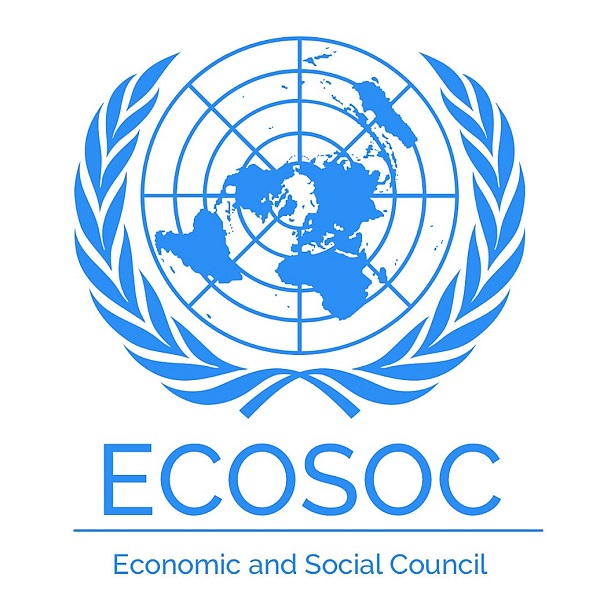 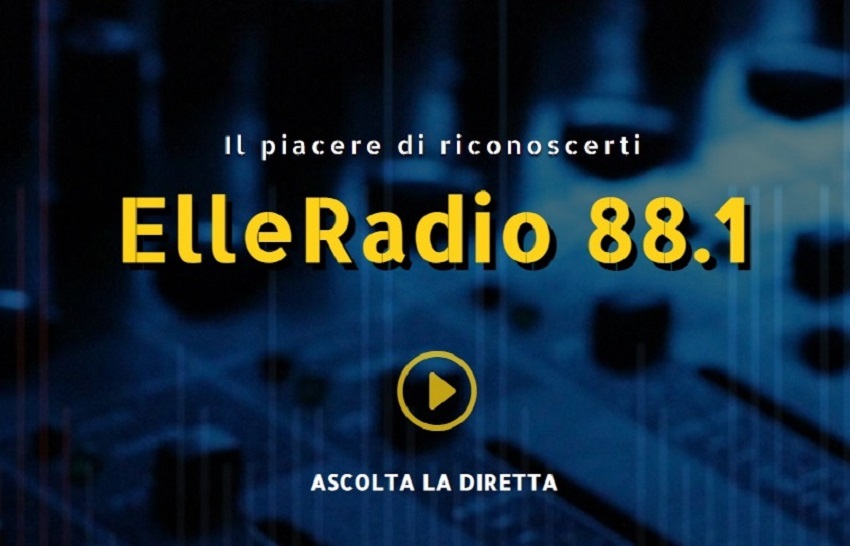 Atlasorbis in Radio per il Sociale 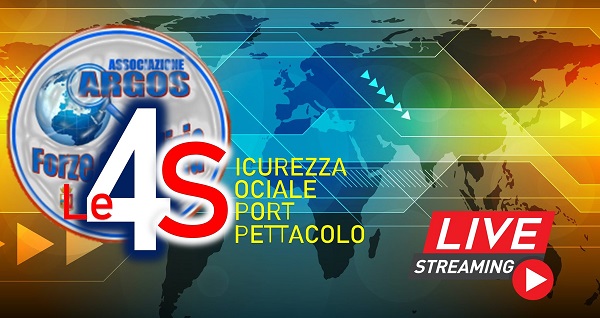 Atlasorbis in Radio per lo Sport 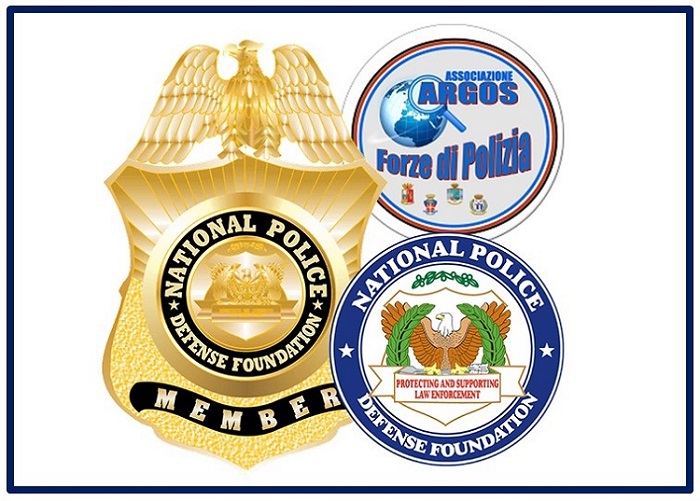 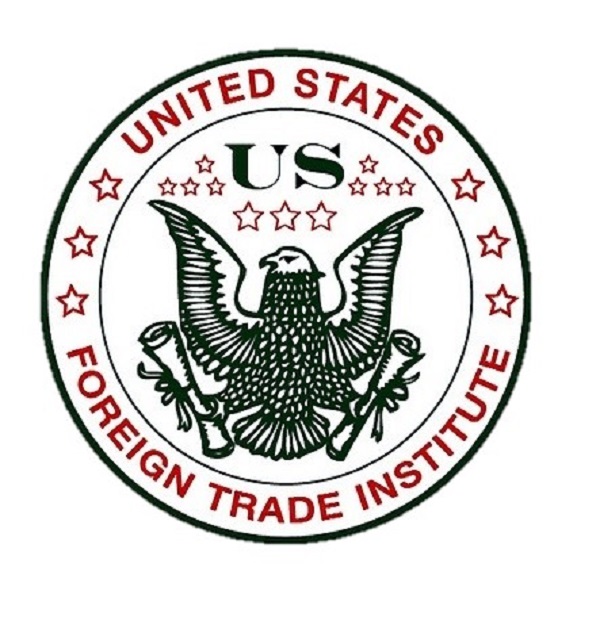 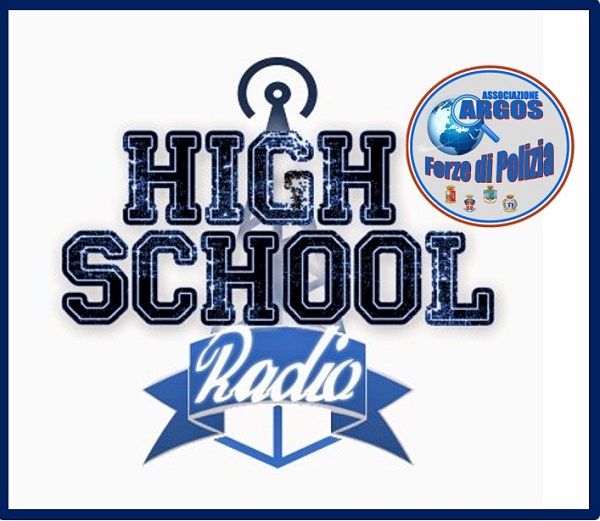 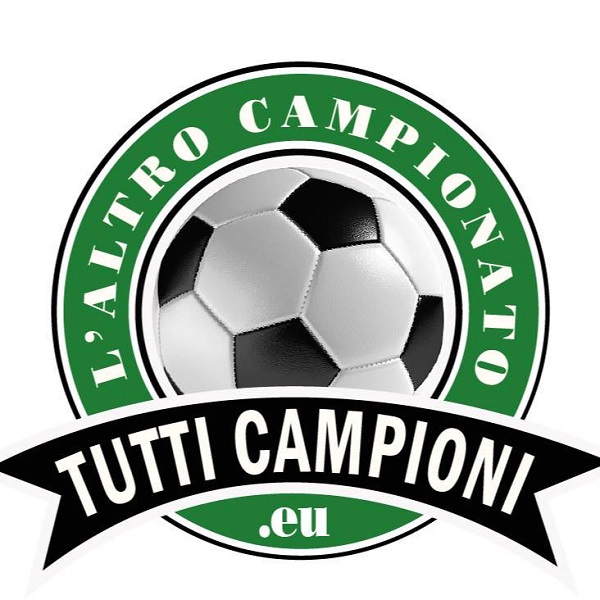